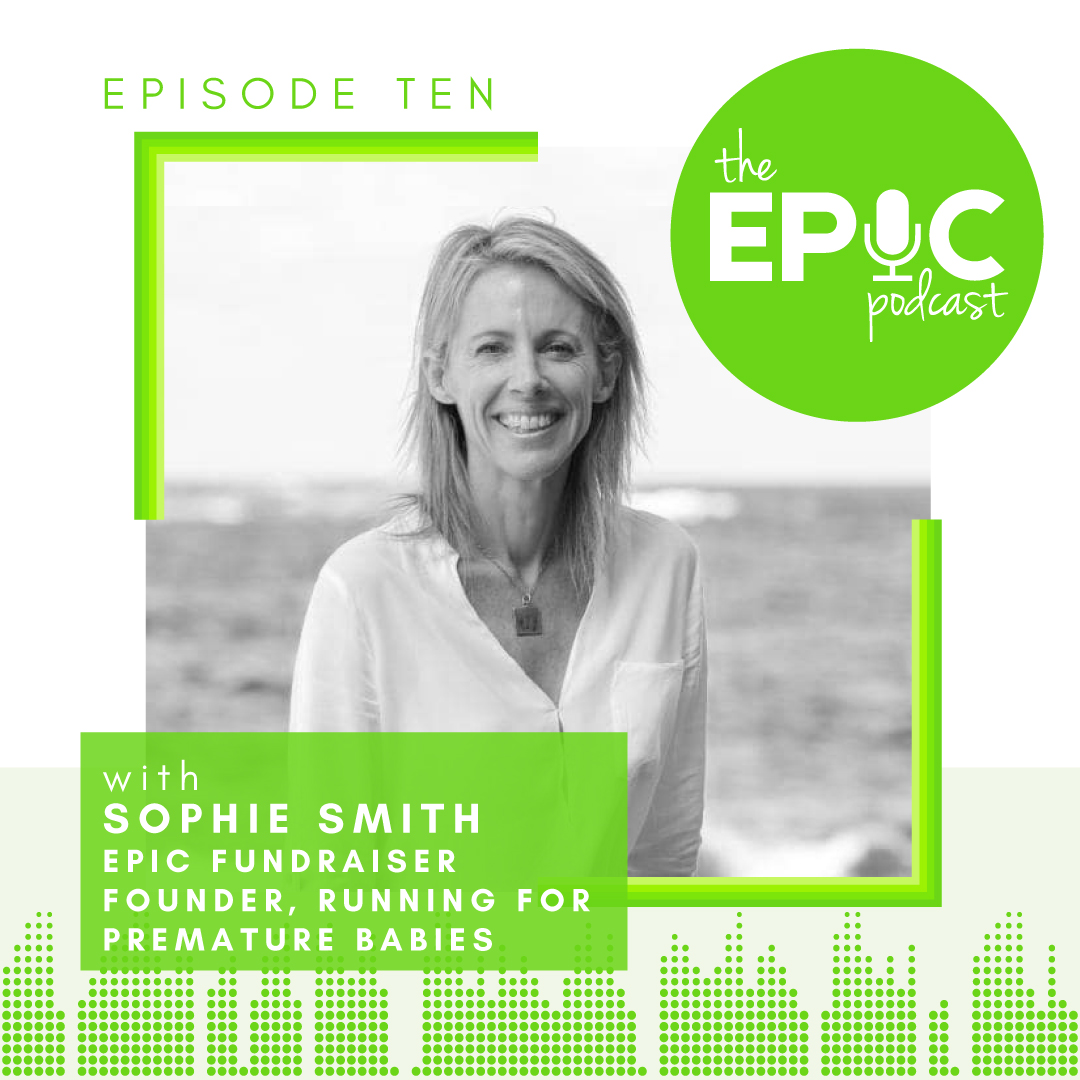 It was 2006 and Sophie and Ash Smith had just discovered that their much longed-for first pregnancy was, in fact, a triplet pregnancy.

And while they were well aware of the increased risks of a triplet pregnancy, they were beside themselves with excitement and prepared for their impending bundle of joy x 3 with gusto – buying a triple pram and decking their house out for three little people.

Out of nowhere and with no warning, Sophie’s waters broke at just 21 weeks and she gave birth to Henry, who lived for just one hour.

At 24 weeks she gave birth to Evan and Jasper and so began a rollercoaster of hope and heartbreak. 58 days later Sophie and Ash went home empty armed to an empty house and a triplet pram staring back at them in the hallway.

In the depths of unimaginable grief Sophie and Ash decided to train for a half marathon to raise $20,000 for a new humidicrib for the neonatal unit where their boys passed away.

On the first run they had 98 runners join their cause, raising $80,000. Running for Premature Babies was born, giving Sophie a reason to live and to date raising $3.5 million for life-saving neo-natal equipment.

Around 70% of neonatal unit equipment is funded by external fundraising and it’s estimated that Running for Premature Babies has so far directly saved the lives of thousands of the 26,000 premature babies born in Australia every year.

After Sophie and Ash went on to have two more sons, Owen and Harvey, Ash sadly succumbed to brain cancer, less than a decade after the triplets died.

Sophie again channelled her grief into running and fundraising, competing in the New York Marathon in Ash’s honour.

Sophie’s full story has been captured in her memoir, Sophie’s Boys.

You can purchase a copy, learn more about the foundation and join a running group or register for a running challenge at runningforprematurebabies.com

Connect with RFPB on Insta here.