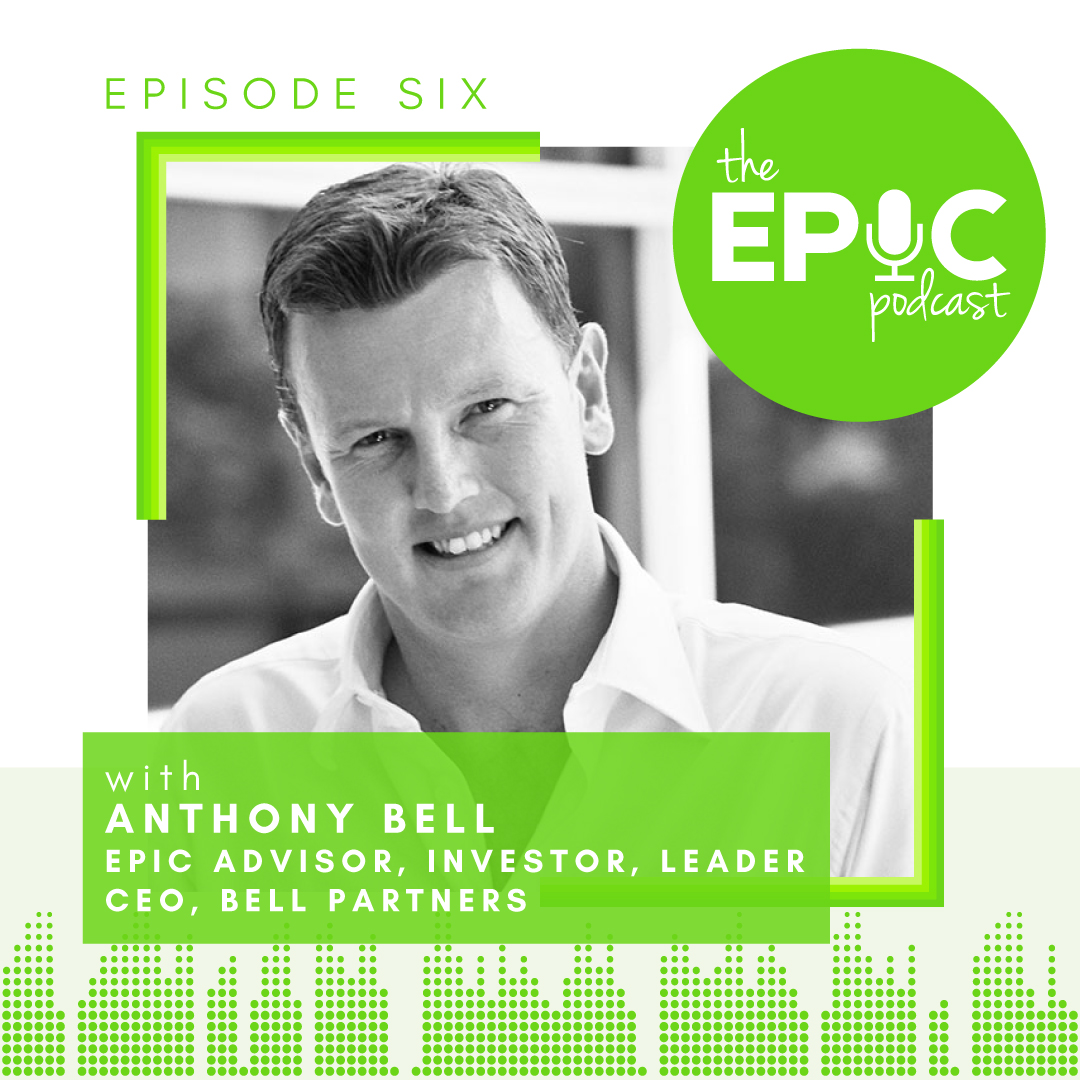 Anthony Bell is widely regarded as the ‘accountant to the stars’, a term he hates but one that’s hard to escape given he manages the financial affairs of some of Australia’s most successful sports and television stars.

Working up the ranks in his father’s accounting firm in the 90’s, Anthony soon realised he wanted to do things a little differently from the traditional accounting practice. He branched out on his own before his 30th birthday, facing the challenges of few clients, no financial backing and sketchy cashflow.

He persevered and today Bell Partners is one of the most successful second-tier accounting firms in the country, with finance, legal and advisory divisions.

Anthony is also an investor and has interests in over 20 different businesses and start-ups.

In 2009 he, along with some of the greatest champion rugby union, cricket, swimming and Paralympian sports starts, skippered the maxi yacht Loyal to line honours victory in the Sydney to Hobart yacht race. It was his first-time skippering and he set a record that is yet to be broken.

What Anthony is most proud of is Loyal Foundation, a charity he established to raise money for life-saving equipment for hospitals across Australia.

Among many gems, Anthony shares how he applied business strategy to yacht racing, what entrepreneurs can learn from the financial planning strategy of sports stars and what he’s learned from over 25 years in business and investing.

To learn more head to bellpartners.com